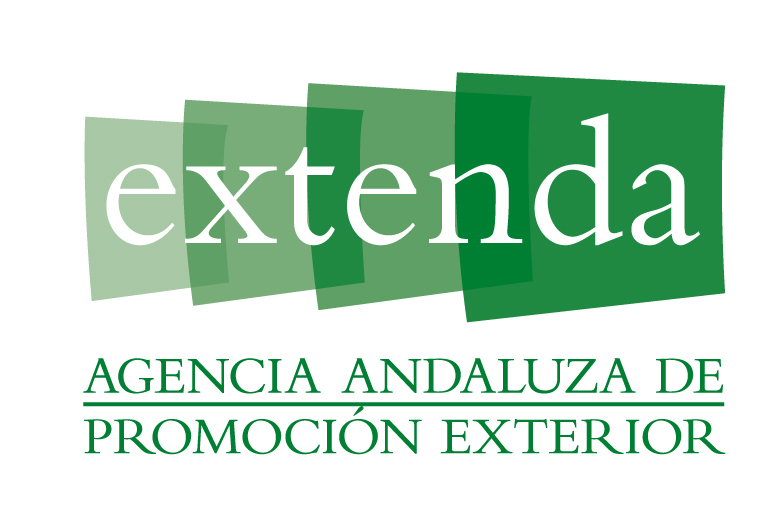 Andalusian Agency for overseas promotion, EXTENDA, empresa Pública de la Junta de Andalucía and whose purpose is the support the internationalization of Andalusian companies, He has published the call for companies in the sector of plant and flower, cut-flower, technology and gardening for its participation in the next edition of Iberflora, to be held in Valencia Fair 1 rd to 3 October in Valencia.

The term of admission of applications will be open until next 10 June, This day inclusive. EXTENDA participation in the contest will be co-financed with funds from the European Union through the ERDF operational programme in Andalusia, covering the period from 2014 to 2020, or any other program capable of financing this positive activity for Andalusian companies.

In Iberflora 2018, the area of Andalusia in Iberflora, located in the Pavilion of flower and Ornamental Plant, understood 794 M2 in which ad 21 Andalusian companies. EXTENDA will make a selection of companies according to the available space, which will be taken into account according to the order of arrival of requests.

On the official website of EXTENDA the bases of the call and the request for participation can be found to add to the same.