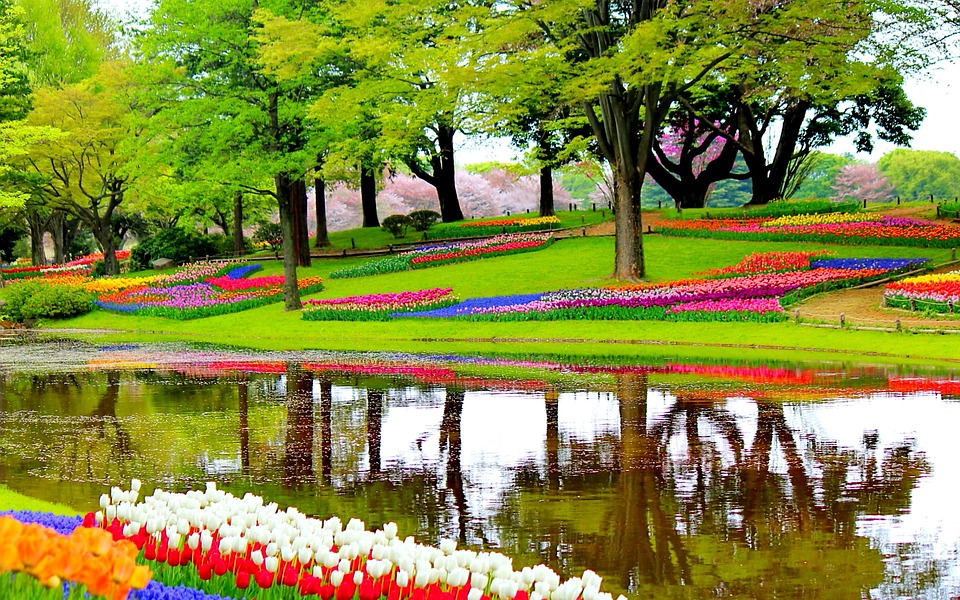 The great gardens of the world: a must visit for lovers of plants
17 January 2018

Already noticed the desire of spring, and there are many who hope to visit this year some of the most beautiful and spectacular in the world gardens.

Throughout this week, the Valencian newspaper Las Provincias has published a Photo Gallery in which are some of the most beautiful gardens in the world. Since Iberflora We love them and we invite anyone who has the possibility to visit them at any time. 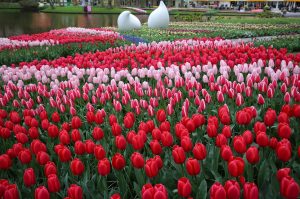 One of the most beautiful gardens in the world is the Dutch Keukenhof, also known as the garden of Europe. The garden just opened about three months a year, a period in which is filled with visitors from all over the world.

Among its most notable attractions, noteworthy is its seven million tulips of many varieties.

Another of the gardens that review article is the Canadian Butchart garden. The garden started in 1904 by Mrs. Butchart has today become one of the historical symbols of Canada, over 50 used in its maintenance gardeners.

The garden also has themed spaces such as the Japanese garden, the garden of roses, the sunken garden, the Mediterranean garden and the Italian garden, receiving more than one million visitors each year.

Other gardens which has a singular beauty is the Scottish garden of cosmic speculation, conceived by the architect and American landscape architect Charles Jencks.
Although the garden is private, Sometimes it allows access to the public. The garden is based on mathematical formulae or scientific theories, which gives it a unique appearance.

One of the most visited and popular of the world is that of the Palace of Versailles. These gardens are divided into two large areas: on the one hand of the sources, with 55 sources and an extension of 77 hectares and the surrounding park, It hosts the famous Grand Canal. 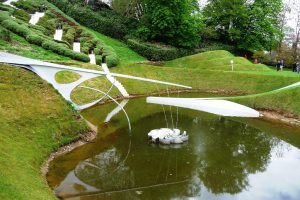 The Brazilian city of Curitiba hosts the country's largest botanical garden, Fanchette Rischbieter. Has an extension of 245.000 square meters and was opened in 1991.
It has a large greenhouse that has a metal structure of art nouveau style and is surrounded by gardens with manicured geometric designs of French style.

Suan Nong Nooch Thai Garden, of 200 hectares, It has the peculiarity of being a tropical garden of native plants. Its owners acquired it in 1954 and although it was originally intended for the cultivation of fruit trees, the garden changed third to become a biological conservation of the native flora of Thailand project.

For lovers of gardens and its beauty, travel the world in search of the most beautiful gardens is an unforgettable experience. From Iberflora we recommend visiting all of them, because they are so different, original and beautiful that we can not opt for none.